First held in 1984, the inaugural Australian National Police Games were founded with the intention of bringing Police Service personnel together under the common banner of sport. This spirit of friendly competition has been expanded to embrace competitors from New Zealand and other Pacific nations. From 1999, all full-time Emergency Services personnel were also invited to compete.

The Australasian Police and Emergency Service Games is the property of the Australia New Zealand Police Games Federation. The Federation is managed by a Chairman and Board of Directors, Administration, Finance, Marketing, Operations and Sport. The Board is supported by a Committee which is made of delegates from the sporting bodies in each jurisdiction.

Competitors at the Games also contribute points from specific events towards two trophies which are awarded by the Federation. The Australia New Zealand Police Games Federation Trophy, and the Emergency Services Shield. These respective trophies are retained by the winning jurisdiction for the period between each games, when once again they are up for grabs. 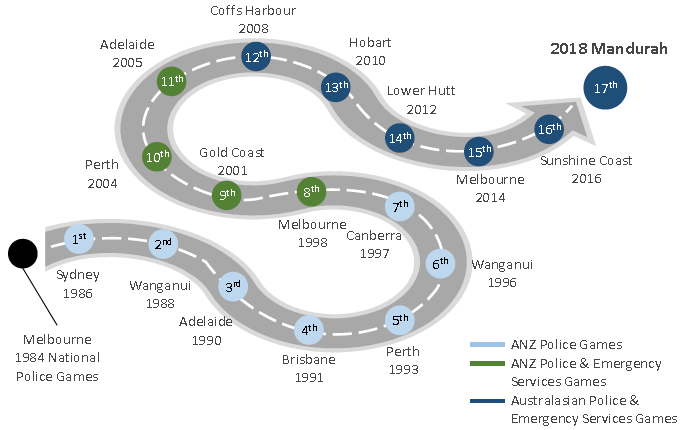 How the Trophies are awarded 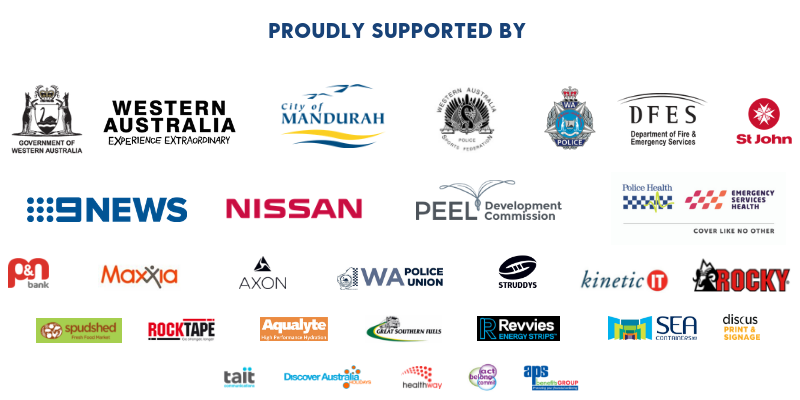